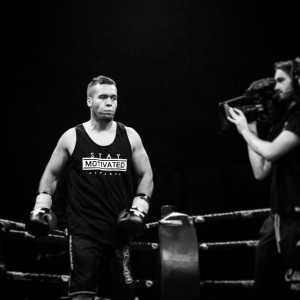 Nase enjoyed Martial Arts from a young age, learning from his father and aspiring to be K1 Champion.

He has been involved in Karate most of his life and got his Black Belt in 2009 under Kancho Jack Sims Chidokan Karate.

Nase’s first professional, full contact fight was in Perth at Domination 4 (Australia vs Estonia) and came up to Gold Coast to train with the team representing Australia under 4 x World Champion Arslan Magomedov. He won his fight and decided to stay in Gold Coast.

Fighting out of Scorpion Gym and then under Giorgis Gym in 2015 under 4 x World Champion Frank Giorgi, Nase fought in Jason Sutties “King In The Ring” Trans tasman 8 man (Australia vs NZ) in October 2015.

Nase currently fights when he can, in between projects and forms his own team for each fight event.

Looking forward to updating you with Nase’s next fight.